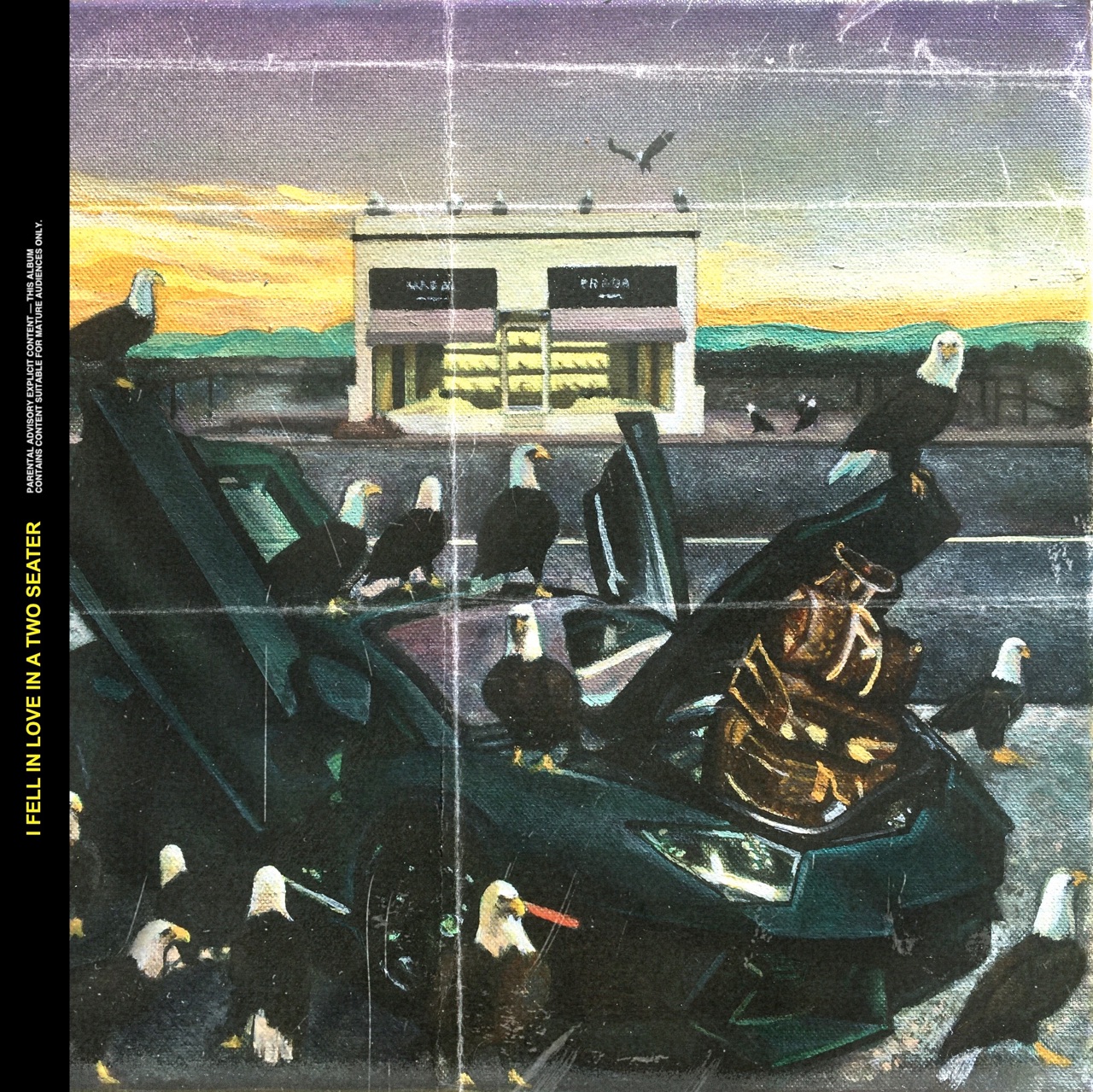 In the third installment of the full length JUDITH series, Deezie Brown illuminates the juxtaposition of love with the release of the track, “I Fell in Love in a Two Seater”.

Deezie Brown was raised in the outskirts of Austin, Texas where he was surrounded by a community that unknowingly suppressed creativity. He spent much of his childhood out in the surrounding lonely woods and listening to the emerging Texas hip hop artists with his father. One of his most memorable duos being UGK. Creative imagery and his respect for the concept of love at a young age has driven his motivation of music, which is apparent in his latest release. Deezie teams up with Vocirus and go-to producer SB95, to create the juxtaposition of love. “I Fell in Love in a Two Seater” is the third released installment from his upcoming project entitled JUDITH. His experiences are evident in this track. He struggles with arriving at the crossroad between being in love, living comfortably and building a life with another, however, love’s beauty has a dark side. He finds himself acknowledging the destruction that love can bring. The love of his life, Judith, is one of a kind. She is beautiful, charismatic and has an aura around her that is romantically fascinating. However, her beauty comes with a dark side. Her desire to live a fast paced, self-focused lifestyle creates the destruction. As portrayed in the song, Deezie finds himself in a speeding two seater, with the devil in control of the wheel.

“Judith and I are everything together and nothing when we are apart. Jesus save us, the Devil is trying to take the wheel.” – Deezie Brown

JUDITH is set to be released later this year. The first installment of JUDITH merch is available on www.shop.deeziebrown.com . Follow Deezie Brown on all platforms @deeziebrown.

Copy link
CopyCopied
Powered by Social Snap
We use cookies to ensure that we give you the best experience on our website. If you continue to use this site we will assume that you are happy with it.OKPrivacy policy