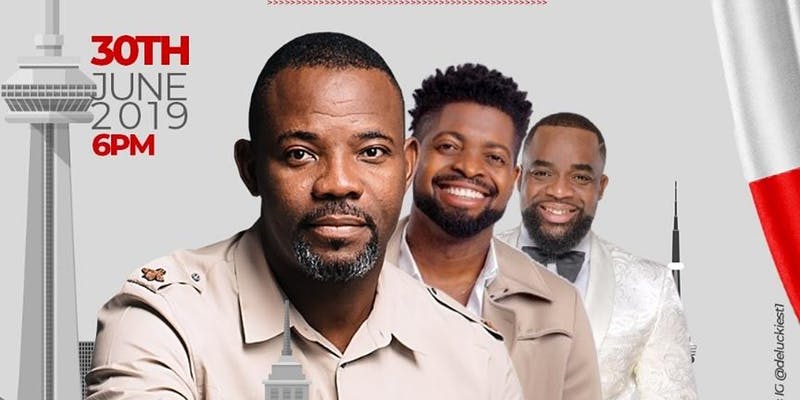 POPULAR African comedian Okey Bakassi will be playing host to top comedians at his ‘Comedy Master Concert’ in Toronto, Canada on the 30th of June 2019.

According to Bakassi, whose real name is Okechukwu Anthony Onyegbule, the show will be a gathering of the most fearless comedians in Africa.

It promises to be the BIGGEST SUMMER COMEDY SHOW in Toronto.