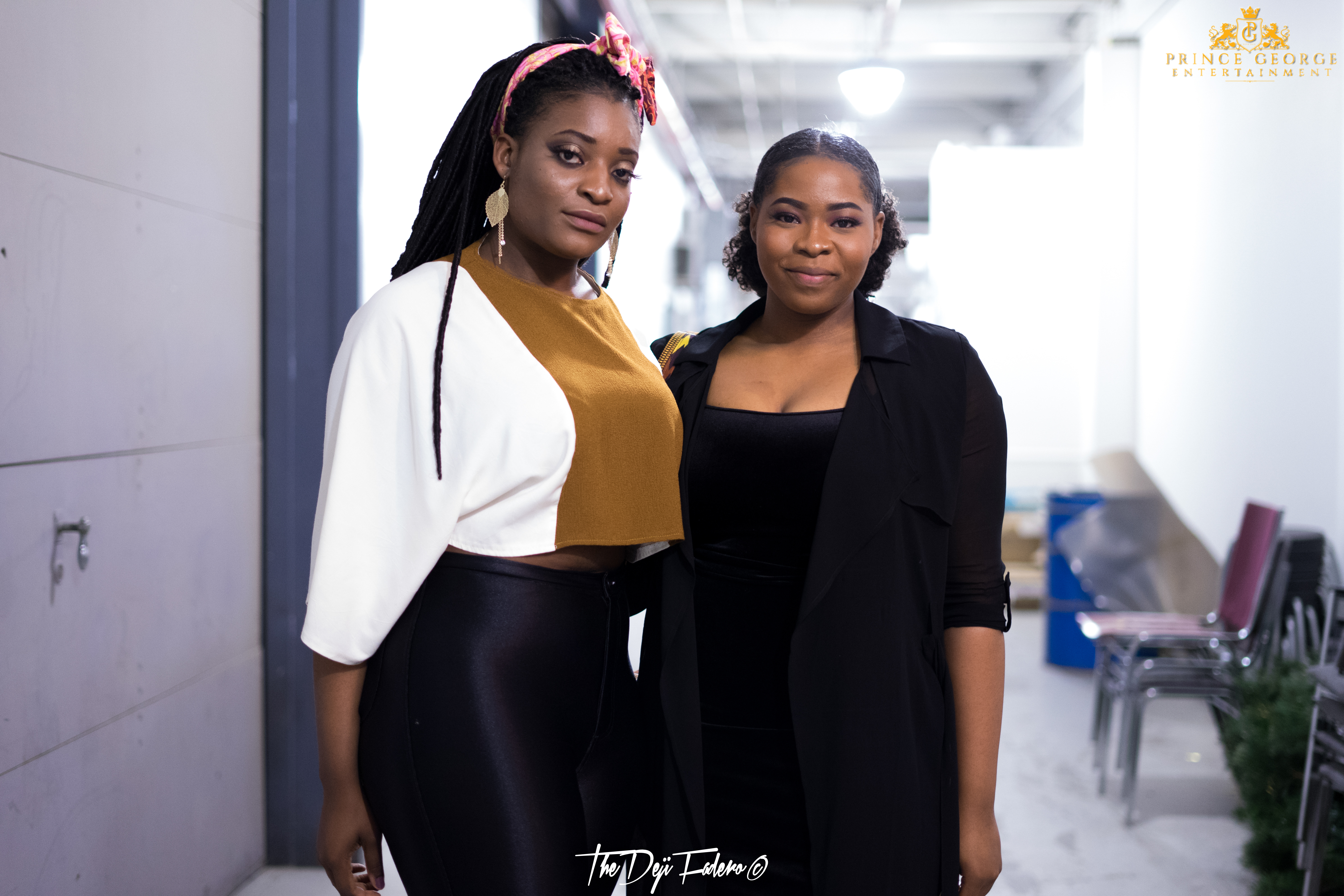 On Friday, May 12th, Oluwakaponeski a.k.a Mama Tobi hosted one of the biggest comedy shows to ever hit Toronto! Hosted by the beautiful D.S.F (Dorcas Shola Fapson) and New York’s Young Prince! Comedians like Otwhite, Ebabykobby, Africanape, Chelseacurrency, thefoxhimself, Segun prime and more owned the stage. Bils took to the staged and performed a few hits off his EP; Pay Your Bils. We were in attendance, connected with a few of the comedians performers and VIPs back stage and we got a shoutout from the African Teddy Bear a.k.a Otwhite. See more pictures below and video below.

All pictures and Video by The Deji Fadero 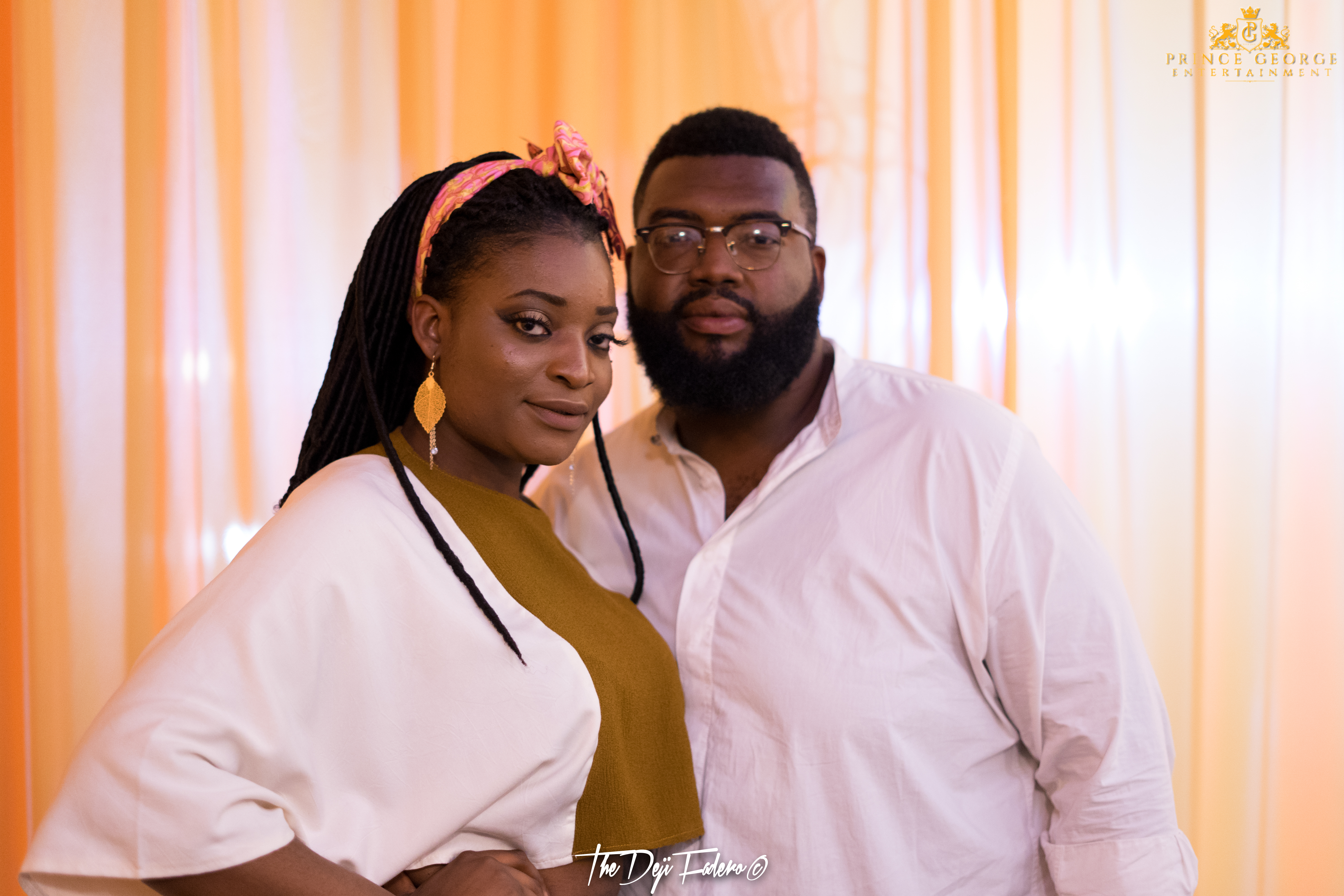 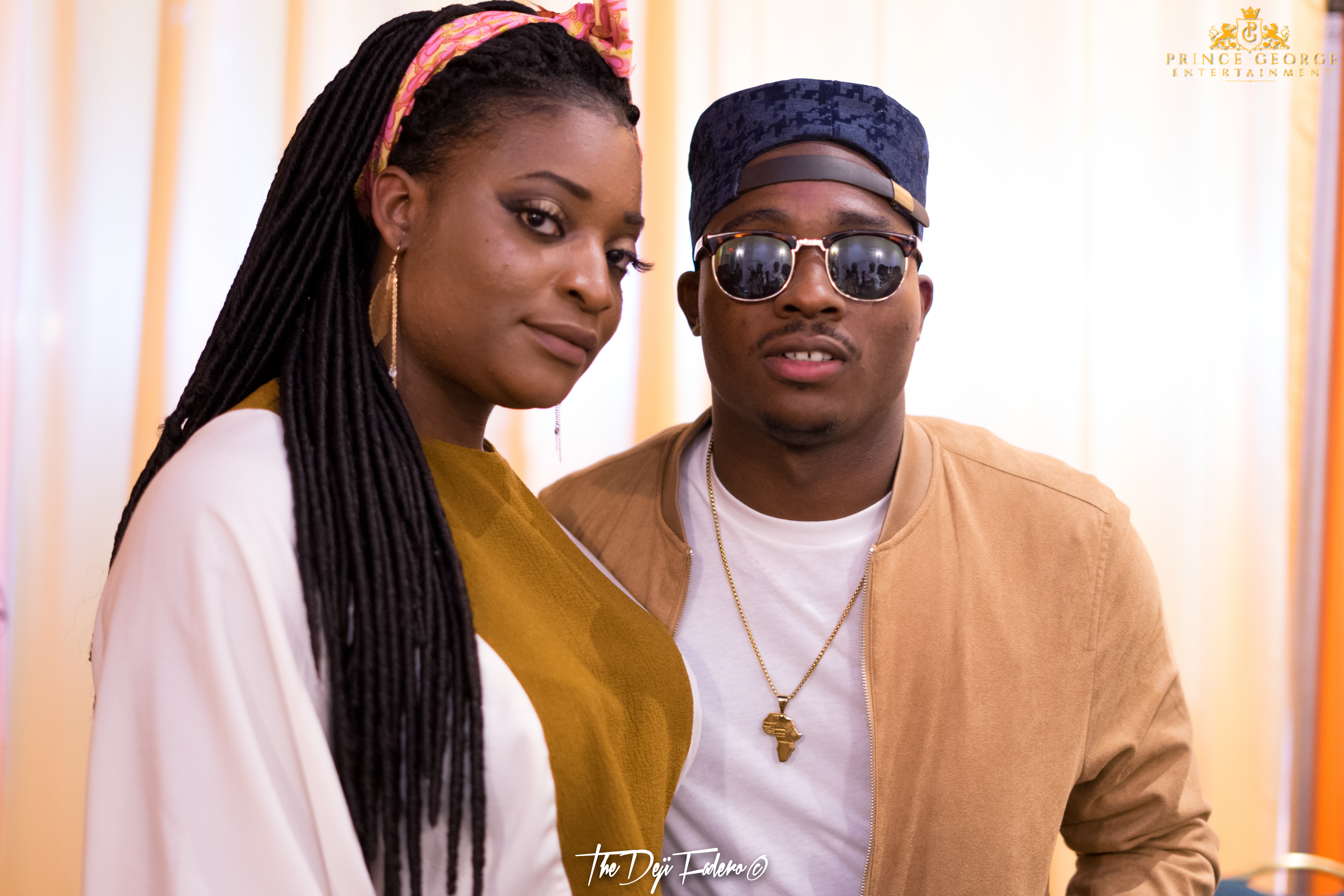 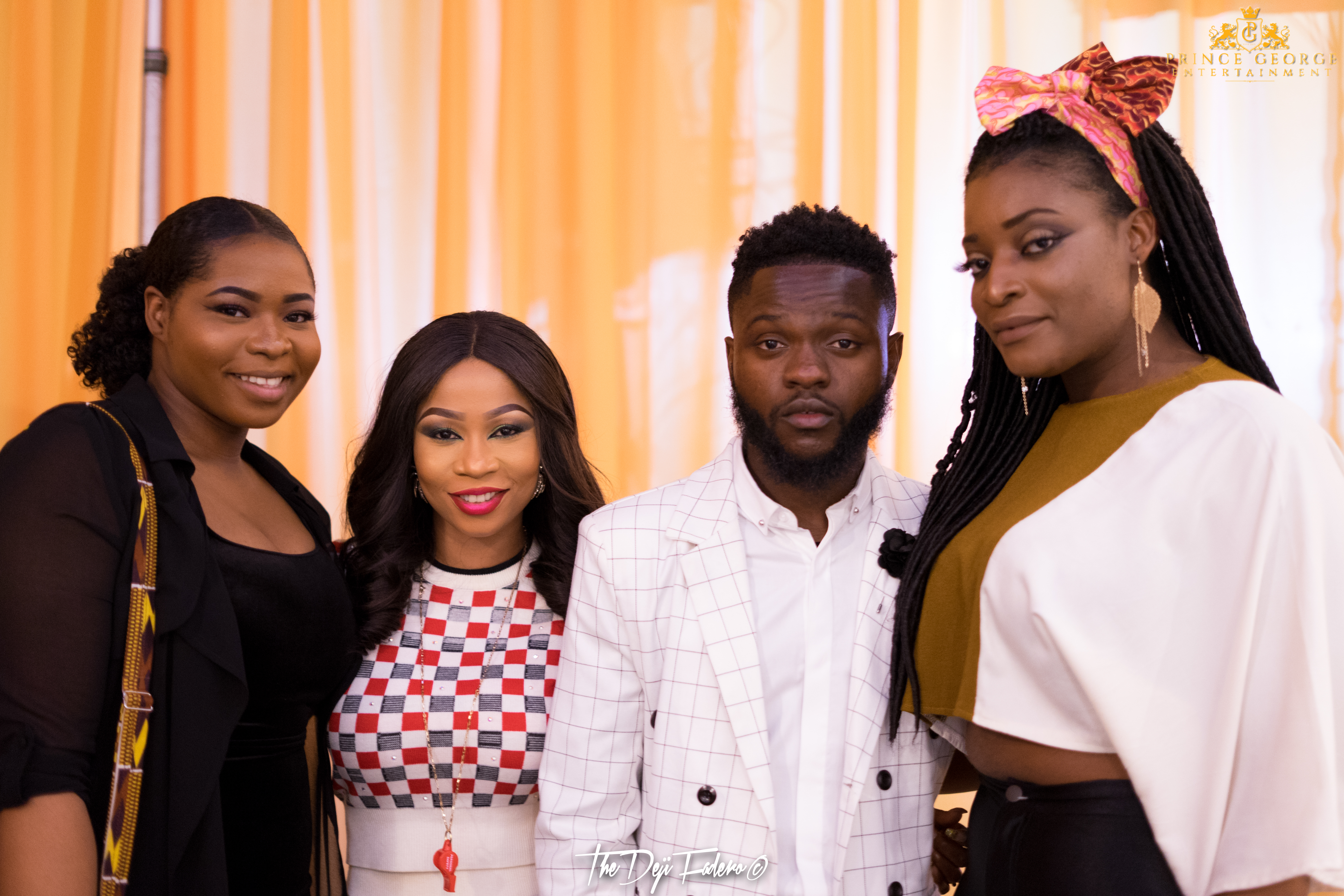 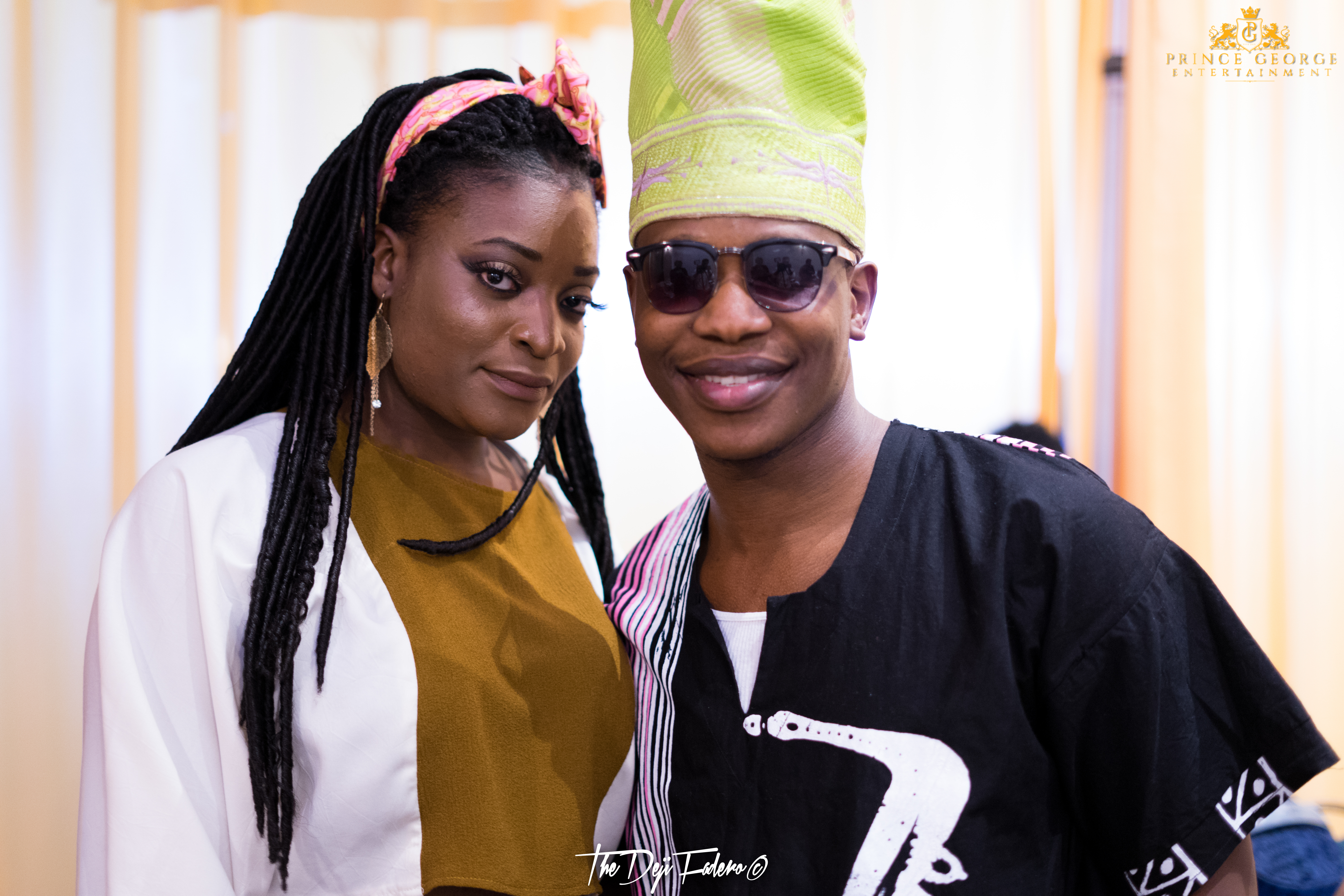 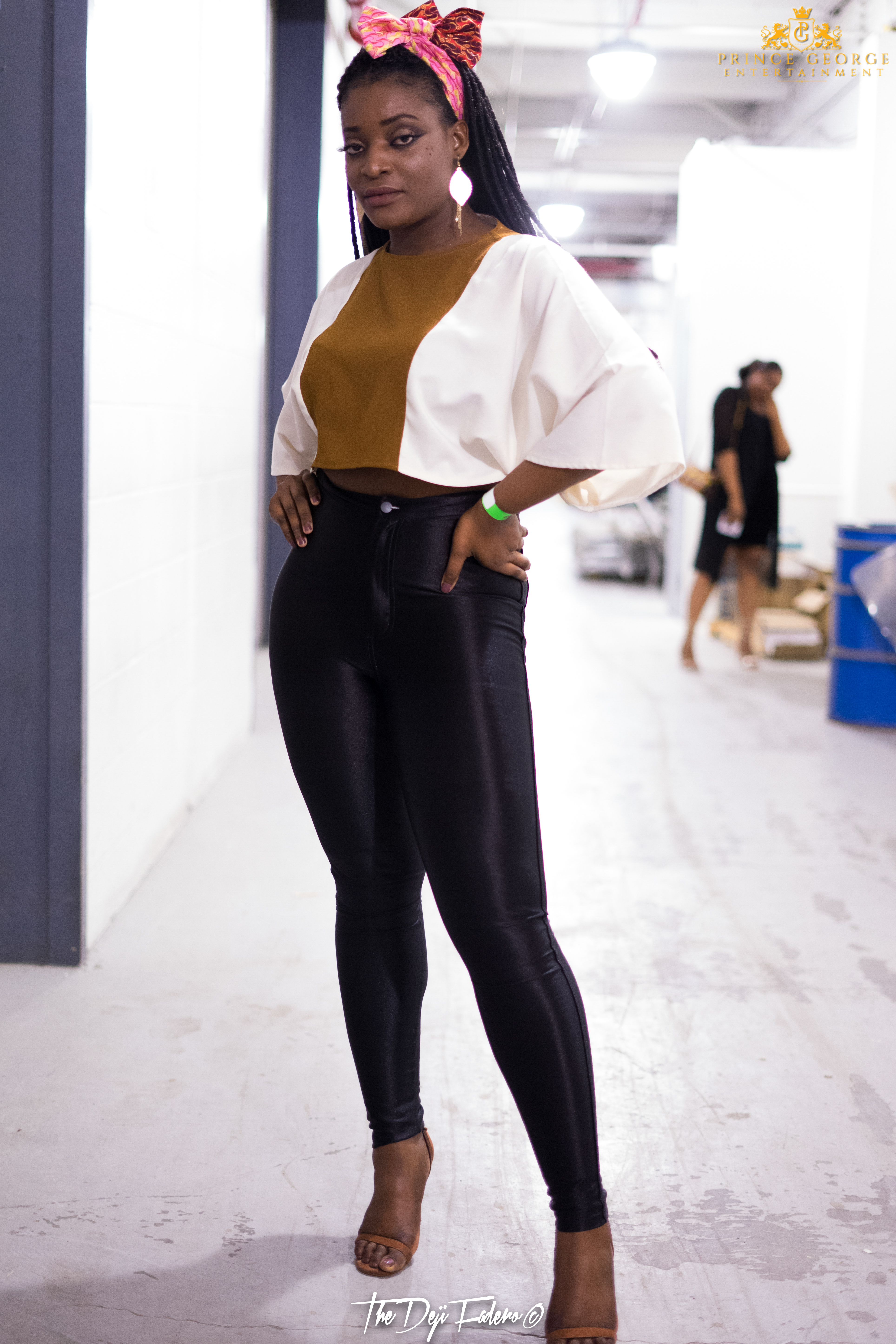 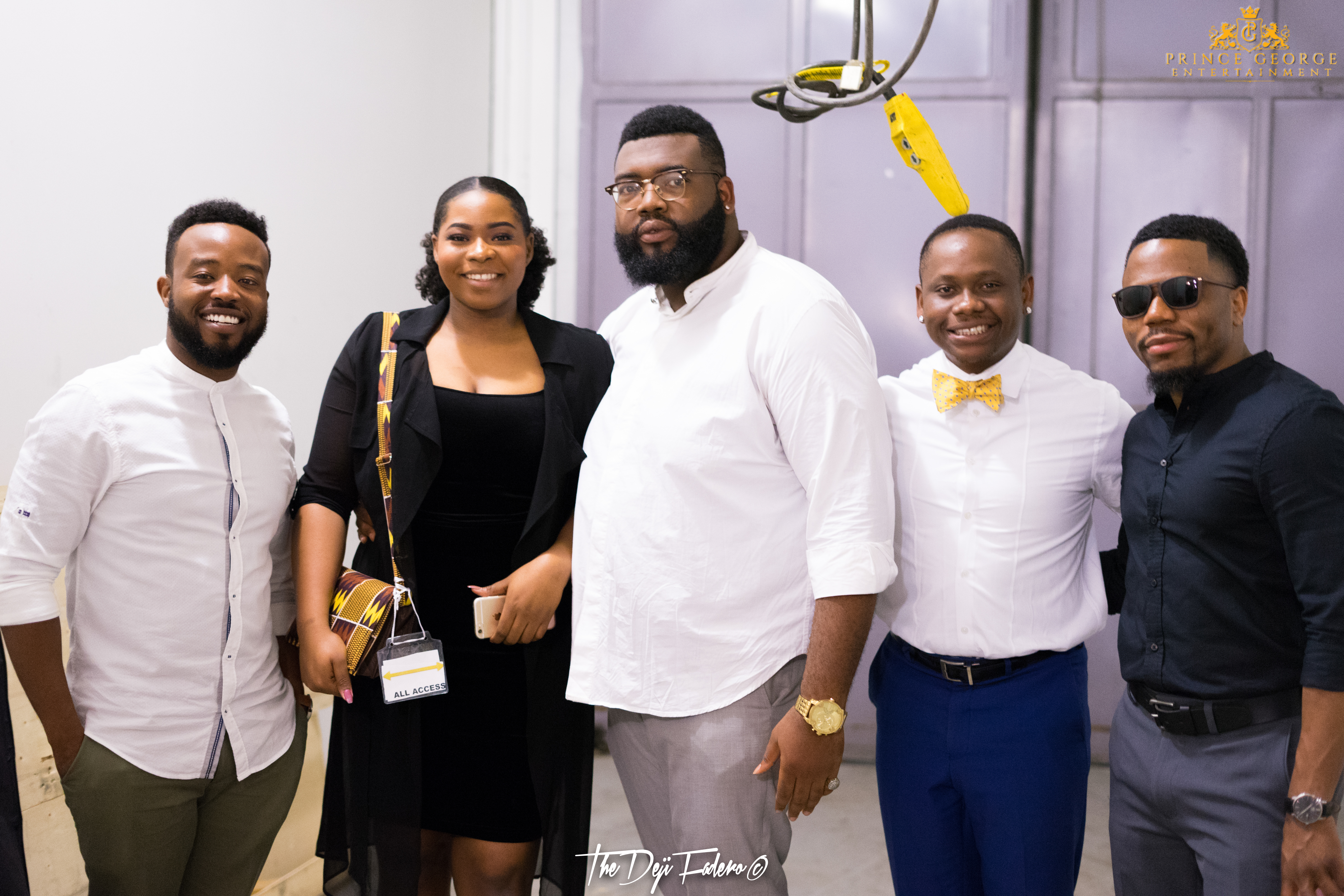 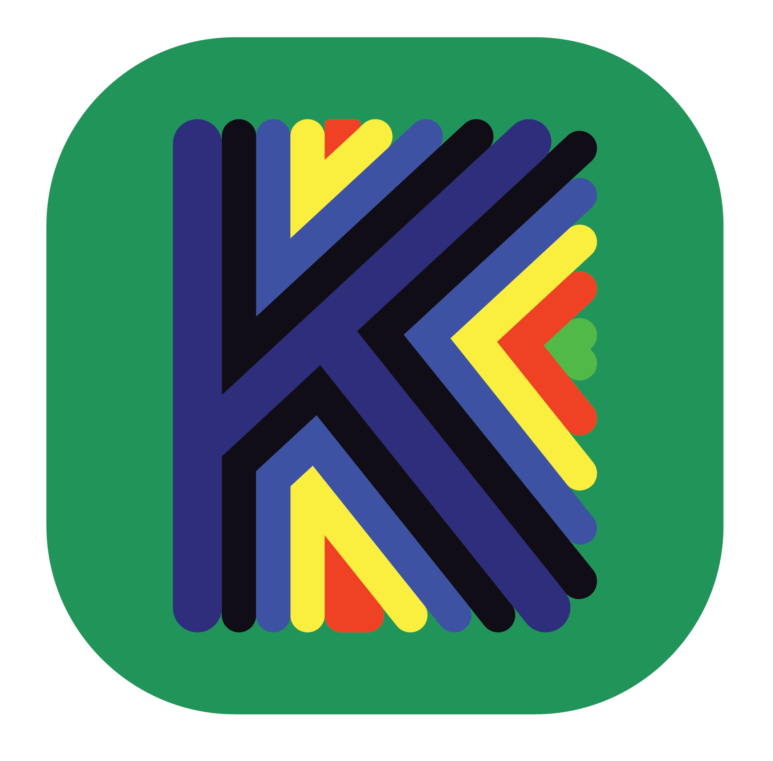