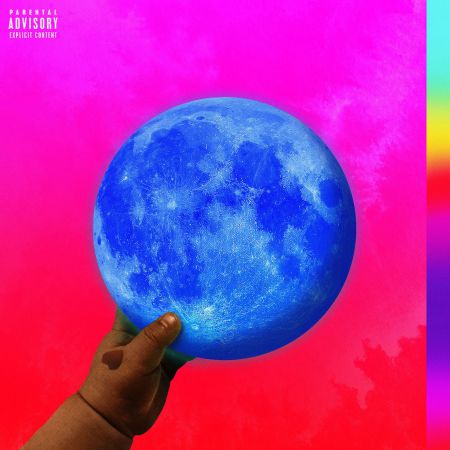 2017 is the Year of Fashion Week Crooner. The MMG act is finally set to drop his 5th Studio album “SHINE“. After churning out heavy records like Ground Hog day, Running Back featuring Lil Wayne, Fashion week featuring G-Eazy and the lead single “PYT”, The rapper finally releases his Album art and official track-list. The last time we got a WALE album was in 2015 which was “The Album About Nothing.” Yeeahhh No, 2015 was way too long.  The new album features the afore mentioned tracks and artists including Chrisbrown, travis scott and also 3 African Heavy weights – Wizkid, Olamide and Davido. Thats is definitely a great look for WALE  and African music. (Insert caption: Africa to di World).

All i can say is Ground Hog got me excited for the album, but this news got me excitingly paranoid and i can’t wait till May 5th, when it drops.

To pre-order: SHINE THE ALBUM

GET JUNE’S OFFERS TO GO. TAP THE IMAGE TO DOWNLOAD 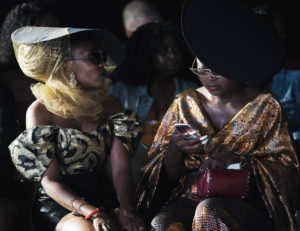