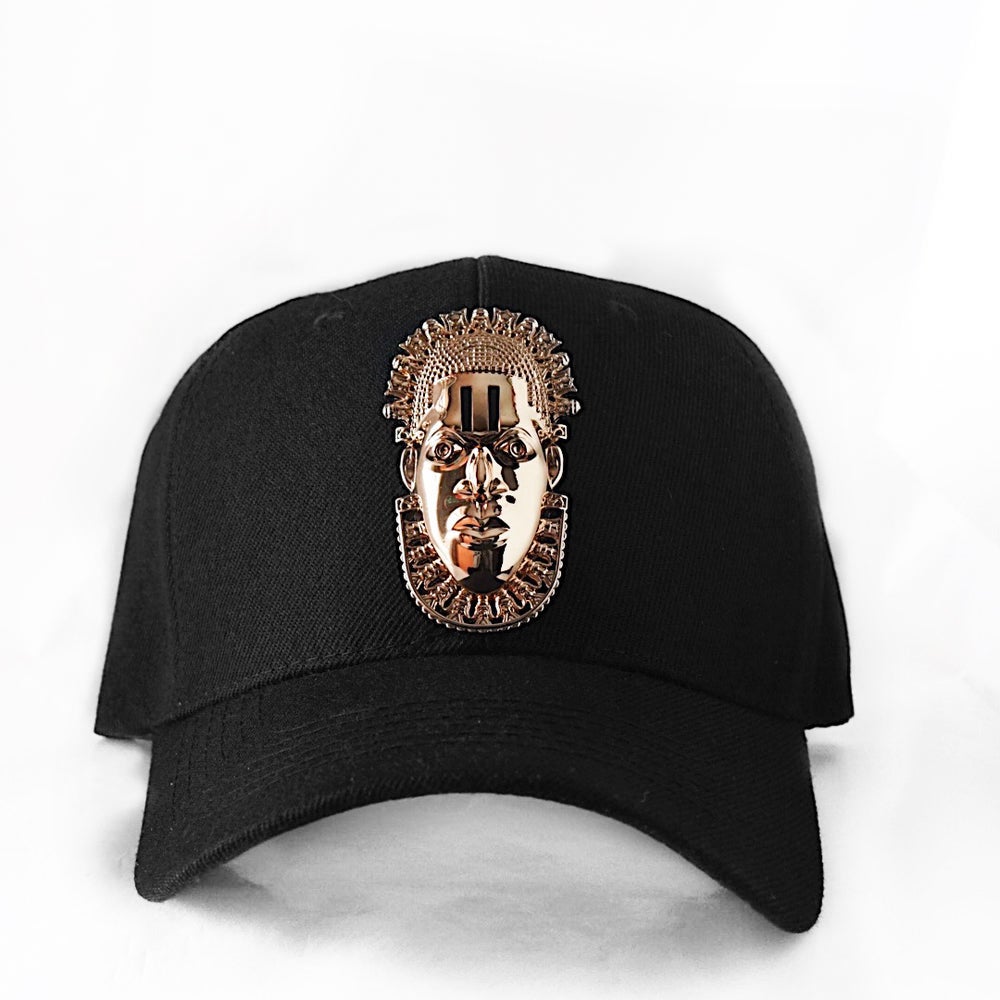 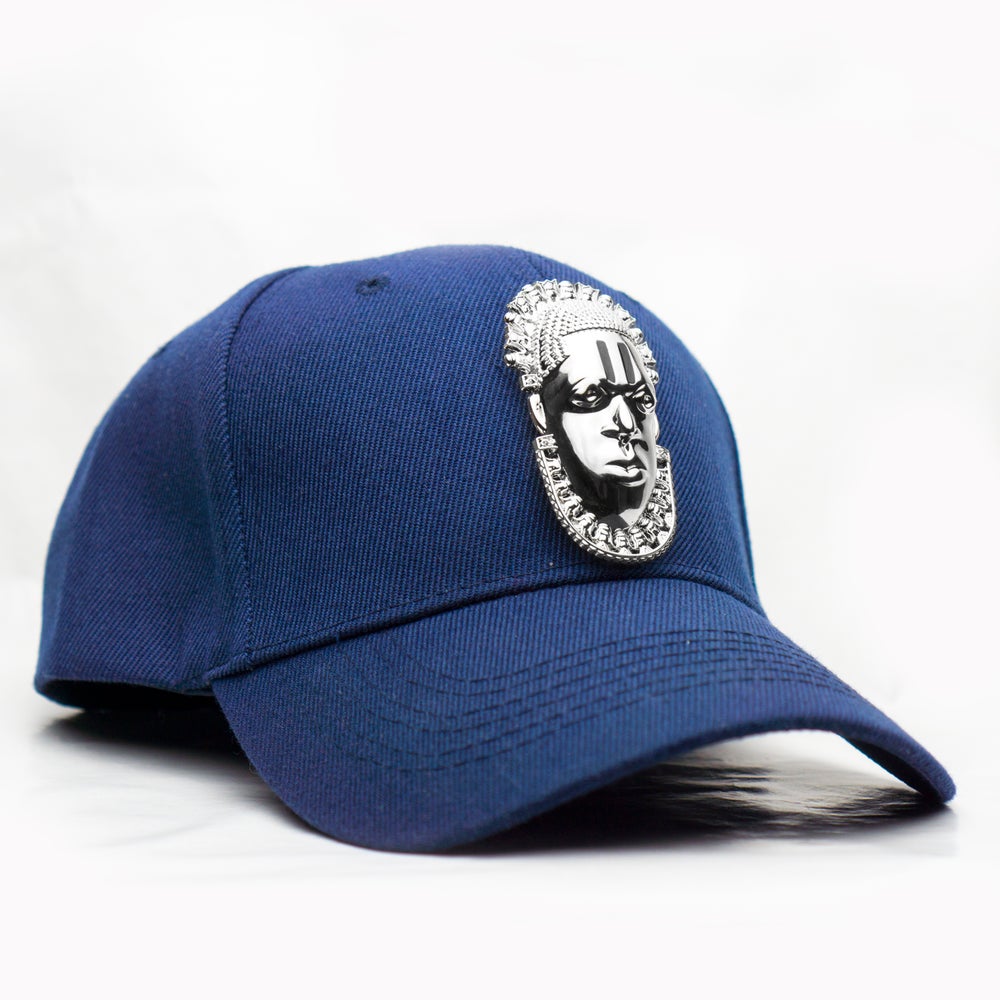 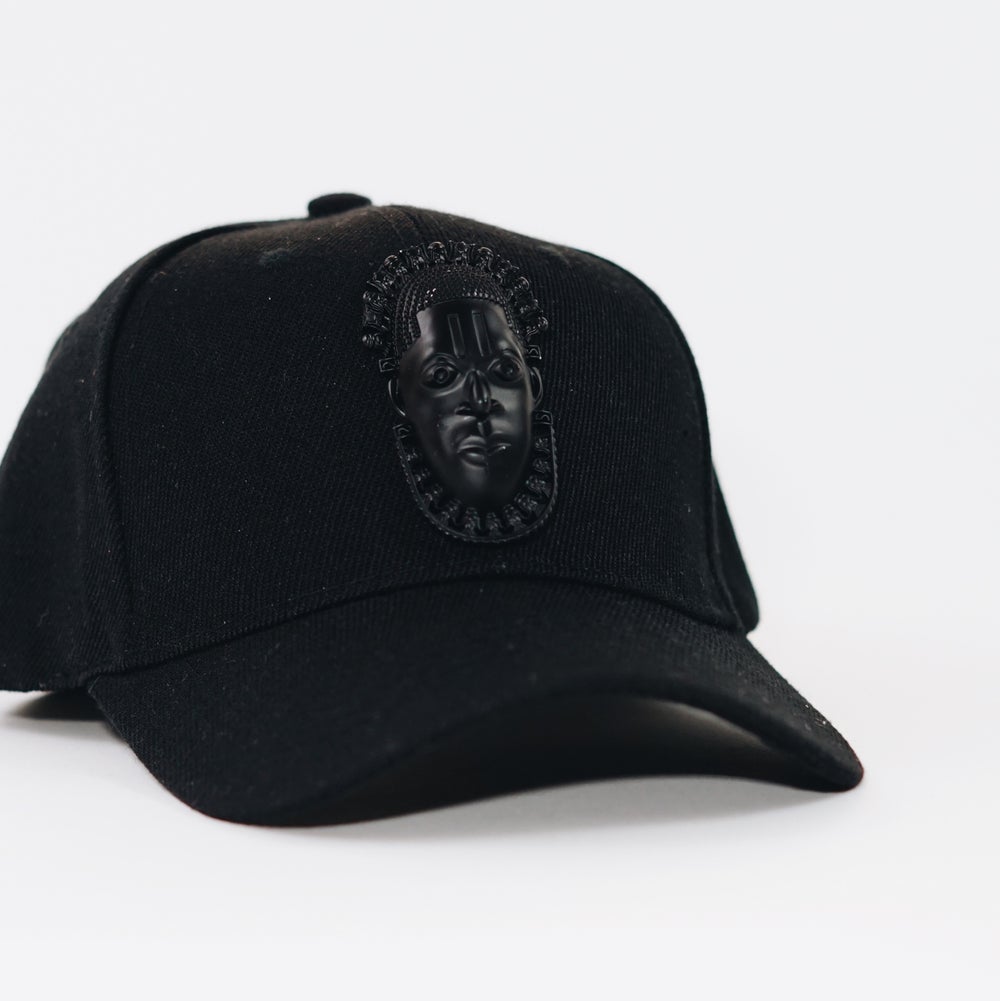 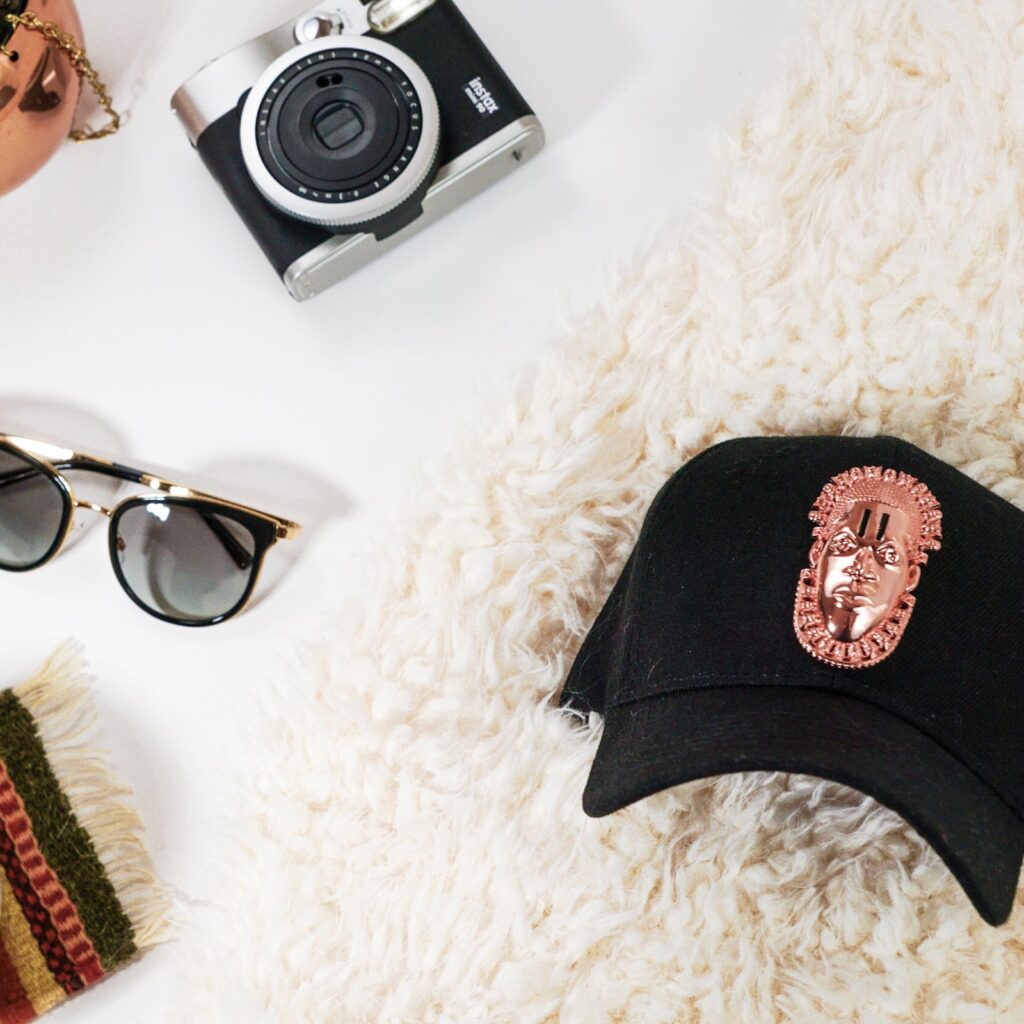 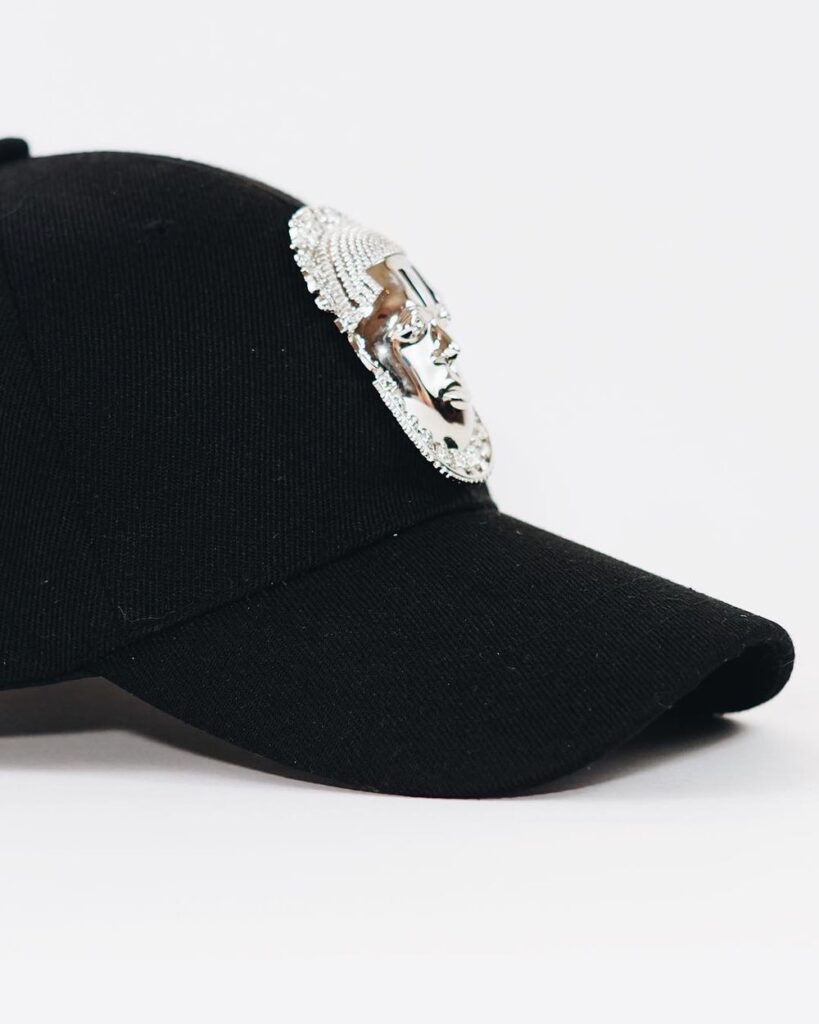 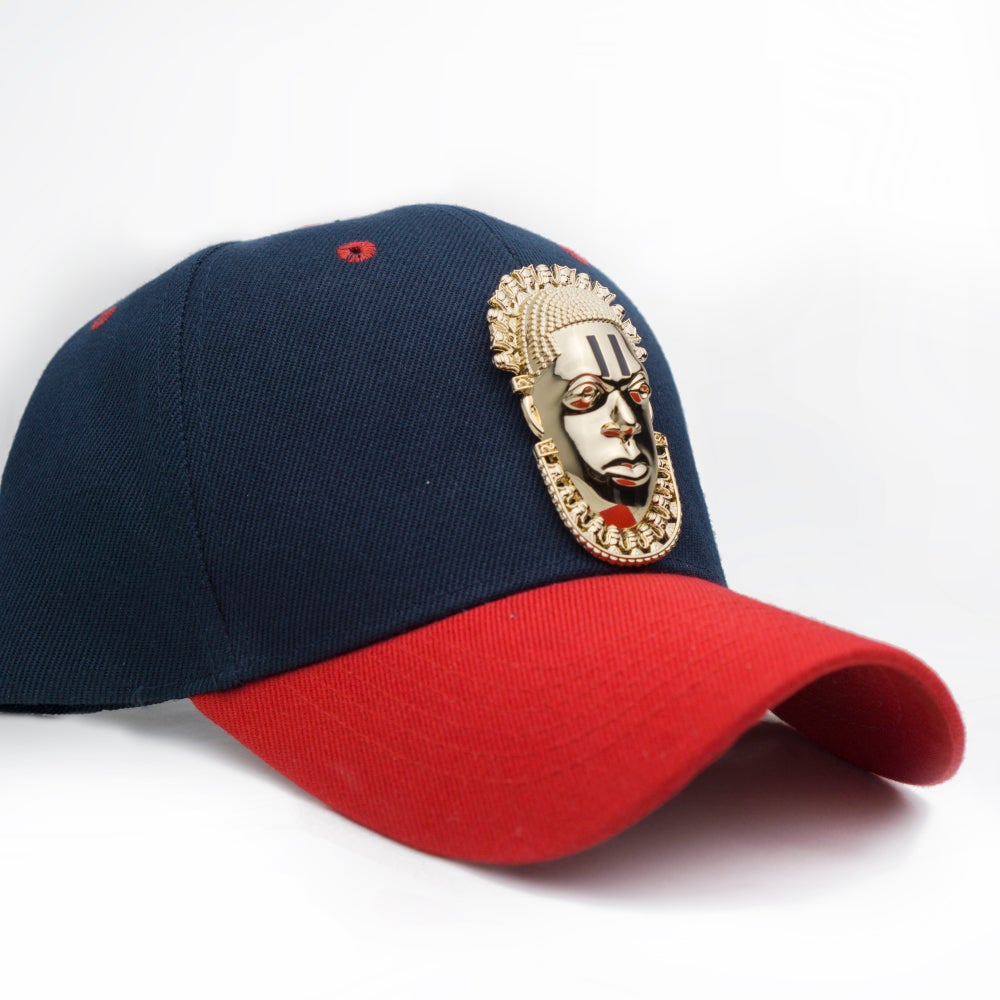 The Queen Idia of Benin sits majestically on the baseball hat.

“Queen Idia was the mother of Esigie, the Oba of Benin who ruled from 1504 to 1550. She played a very significant role in the rise and reign of her son. She has been described as a great warrior who fought relentlessly before and during her son’s reign as the Oba (king) of the Edo people. When Oba Ozolua died, he left behind two powerful sons to dispute over who would become Oba. His son Esigie controlled Benin City while another son, Arhuaran, was based in the equally important city of Udo about 30 kilometers (20 mi) away. Idia mobilized an army around Esigie, which defeated Arhuaran, and Oba Esigie became the 16th king”

Clean with a clean damp cloth.
Do not machine wash.

There are no reviews yet.

Be the first to review “Queen Idia Hat” Cancel reply